Since 2009 the Open Charge Alliance has promoted the benefits of the Open Charge Point Protocol (OCPP) in order to make Electric Vehicle (EV) networks open and accessible. In that short amount of time, OCPP has become the de facto protocol. OCPP is downloaded more than 20.000 times by unique addresses in more than 100 different countries.

OCPP 1.5 The protocol started in 2009 as an initiative from E-Laad foundation (now ElaadNL) in the Netherlands and was first formed as the Open Charge Point Protocol Forum. The aim was to create an open communication standard that would allow the Dutch Charging Stations (CS) and Charging Station Management Systems (CSMS) from different vendors to easily communicate with each other. The newly named Open Charge Alliance (OCA) which was founded by E-laad foundation, Greenlots (North America)  and ESB (Ireland) maintains the original vision of the OCPP Forum: to further develop OCPP to guide open and flexible EV networks worldwide. It is a proven way to optimize the cost and risk of networked infrastructure investments.

OCPP 1.6 In May 2015 OCA announced the development of OCPP 1.6 including a compliancy toolkit. Earlier in this development OCA participants advised that most organizations use OCPP 1.5 to which they applied their own enhancements. OCPP 1.6 was released in October 2015 to address some of the most immediately required capabilities.

IOCPP 2.0 was launched in April 2018 and it has been downloaded, shared and implemented by thousands of users since. Multiple parties have contributed to the OCPP 2.0 specification by sharing their experiences and implementations. Together with these developers, OCA-participants and other researchers and testers, we have updated the specification with a new release: OCPP 2.0.1.

OSCP 1.0 In 2014 the Open Smart Charging Protocol (OSCP) was first introduced. This protocol focusses on energy capacity planning for EV infrastructure, allowing up to ten times more cars to be charged on the existing infrastructure. May 2015 saw the official release of OSCP 1.0. After several review rounds and an implementation, this version is ready for use. 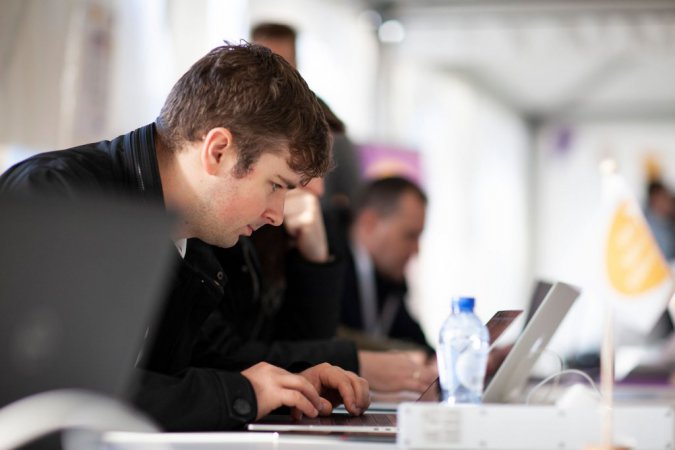 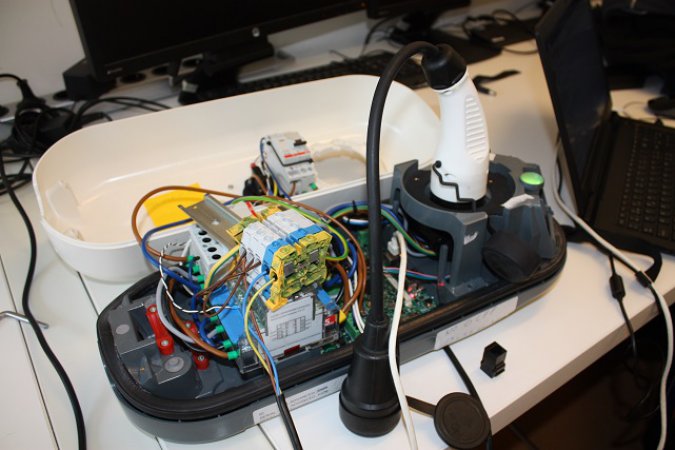